Is Marijuana A Depressant? Expectations vs Reality

Home » Blog » Is Marijuana A Depressant? Expectations vs Reality 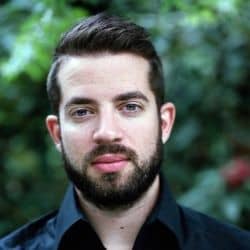 Marijuana is one of the most commonly used illicit drugs that is increasingly getting approval for medicinal use.

Many states in the US are legalizing cannabis use, which is often ingested in food or smoked.

And what is more, emphasized with it is the effects it produces.

Indeed, it is an essential concern that needs to be addressed.

However, ample people are more concerned about it leaving depressant-like effects.

But is it really true?
Does it really lead to leaving the effects similar to a depressant?
Or is it all a myth?

Let us get familiar with the complete piece of information about it.

They will help you with the appropriate dosage and composition required to improve your health!
Book My Appointment

Is Marijuana a depressant?

It may also act as a hallucinogen or stimulant.
Due to this reason, Marijuana is a:

Marijuana is composed of a psychoactive chemical known as THC that is responsible for altering people’s mental states.

Marijuana as a Depressant

Depressants produce relaxing effects that are categorized as drugs. It may diminish anxiety and muscle tension and make a person feel sleepy.
These all effects have experienced the reason that depressants calm down the Central Nervous System while slowing down brain functioning.
Marijuana’s depressant effects may include:

However, instead of just producing such positive effects, there are several adverse effects that it may produce.

Marijuana as a Stimulant

Stimulants are often used as drugs that enhance alertness and augment mood by targeting the neurotransmitters norepinephrine and dopamine in the brain.
Dopamine is responsible for influencing a person’s mood, while norepinephrine affects the following:

Along with this, consuming stimulants, including Marijuana, may also lead to a euphoric or high feeling because of the effects it generates on dopamine.

Consuming stimulants may lead to several physical symptoms that typically increase the:

However, several side effects of consuming stimulants may include:

Marijuana as a Hallucinogen

Marijuana consumption may lead to heightened sensory perception in a person, resulting in experiencing

However, this heightened sensory perception is a hallucination’s mild form that some people may also enjoy.

And consuming hallucinogens may also lead to more intense symptoms that people often may find distressing. The possible side effects of consuming such drugs may include:

Though marijuana consumption is illegal in several states, people have even started to self-medicate with the drug due to its meditative effects. At the same time, many keep on using prescription marijuana.
But there is still a misconception about marijuana use is that it will provide remedial and beneficial effects only, but the reality is a different phase.

Marijuana drug use can also carry some drugs.

So, if you think that it will only be beneficial for you, then you must check on the following risks involved with cannabis consumption.

The stimulant, hallucinogenic and depressant properties of Marijuana can lead to a person experiencing a wide array of side effects. This includes:

This is all due to the uneven percentage of marijuana products consumption.

Some marijuana strains may have stronger effects, while some are mild only. But this ultimately depends upon the composition of the Marijuana you have chosen.

So, it is highly recommended to choose the right strain for you, composed of the appropriate composition that is beneficial for the health condition.

What can you do?

And do you know what is more beneficial?

They will help you with the appropriate dosage and composition required to improve your health!

Yes, that too legally.

So, you do not need to choose illegal ways to access medical Marijuana’s remedial effects.

Visit a licensed marijuana doctor immediately to get your health condition evaluated.

However, anyone who is choosing Marijuana to be an effective remedy for their health condition must visit a medical doctor to find out the available support. 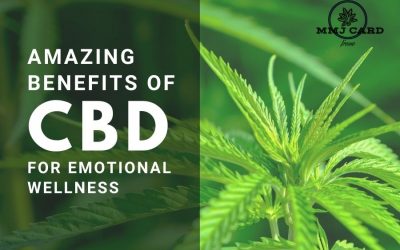 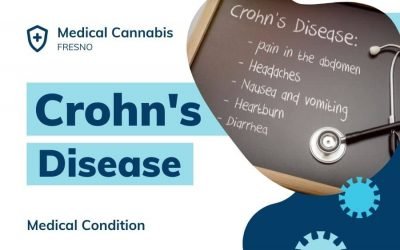 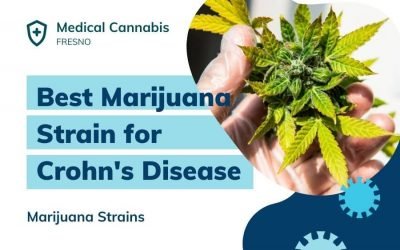